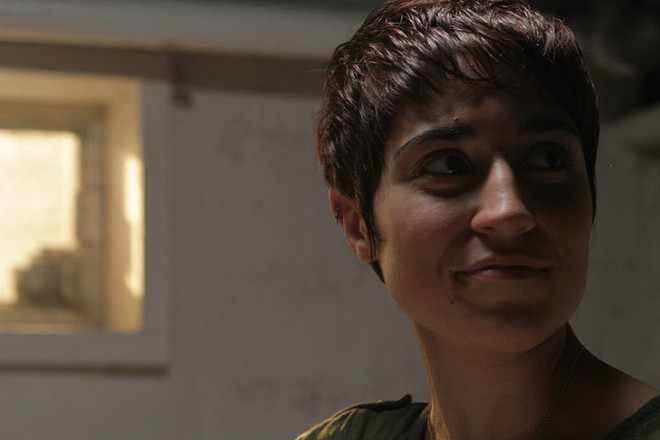 Melissa Navia is a Colombian-American actor and writer. Born and raised in New York, she plays the banjo and is trained in martial arts. Her on-camera body of work has afforded her the opportunity to play a myriad of singular characters, including roles on Billions (Showtime), where she played an astronaut bound for a life on Mars, and Dietland (AMC), where she played a vigilante on a mission of retribution for crimes against women. Navia is always looking for new ways to tell underrepresented stories that demand attention and challenge audience perceptions. She is the creator of the forthcoming essay collection and one-woman show, Girl With Short Hair.